Health Boards Across Canada Call for Decriminalization: Ignored by Feds 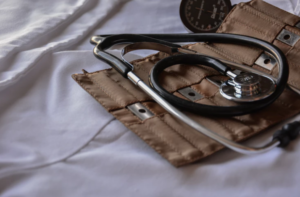 We reported earlier this month that the Toronto Board of Health released a report by the city’s medical officer, Dr. Eileen De Villa, that called for the decriminalization of all illegal recreational drugs. The Board urged Dr. De Villa to forward her report to the health boards in Canada’s 10 largest cities, among other organizations. Now, Montreal’s public health department has come out in support of Dr. De Villa’s report and its recommendations. Mylène Drouin is the director of Montreal’s public health department and has said the matter of decriminalization will be on the agenda for their provincial and national health meetings.

Long before decriminalization was the hot topic it is today, Vancouver Mayor Gregor Robertson has been calling for drug policy changes. Vancouver has been at the forefront of the drug use epidemic for years and is the home of North America’s first supervised injection site, InSite. Vancouver had 335 opioid-related deaths in 2017, while Toronto had 303, and Montreal 140. It’s not just the mayor, multiple health bodies and officials have petitioned the federal government to address the issue of decriminalization. With three of Canada’s largest and most influential cities’ health boards calling for decriminalization, surely Ottawa is willing to listen. Not so. The spokesperson for Health Minister Ginette Petitpas Taylor said the federal government is not willing to decriminalize or legalize any more drugs after cannabis.

Fardous Hosseiny, the national director of research and public policy at the Canadian Mental Health Association applauds the decisions of Vancouver, Toronto, and Montreal and agrees dark times call for enlightened ideas. Even the Liberal Party itself wants decriminalization on the table, but Trudeau and Taylor flatly refused to consider the resolution passed by their own party during the national convention in April of this year. As other Canadian cities health boards meet and look over Toronto’s recommendations we will report back, and keep you updated as to whether or not the federal government decides to start taking these esteemed scientists and public officials’ educated opinions into account. 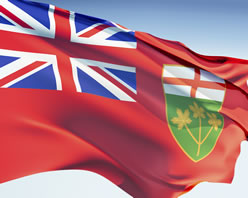